Vegan vs. Plant Based 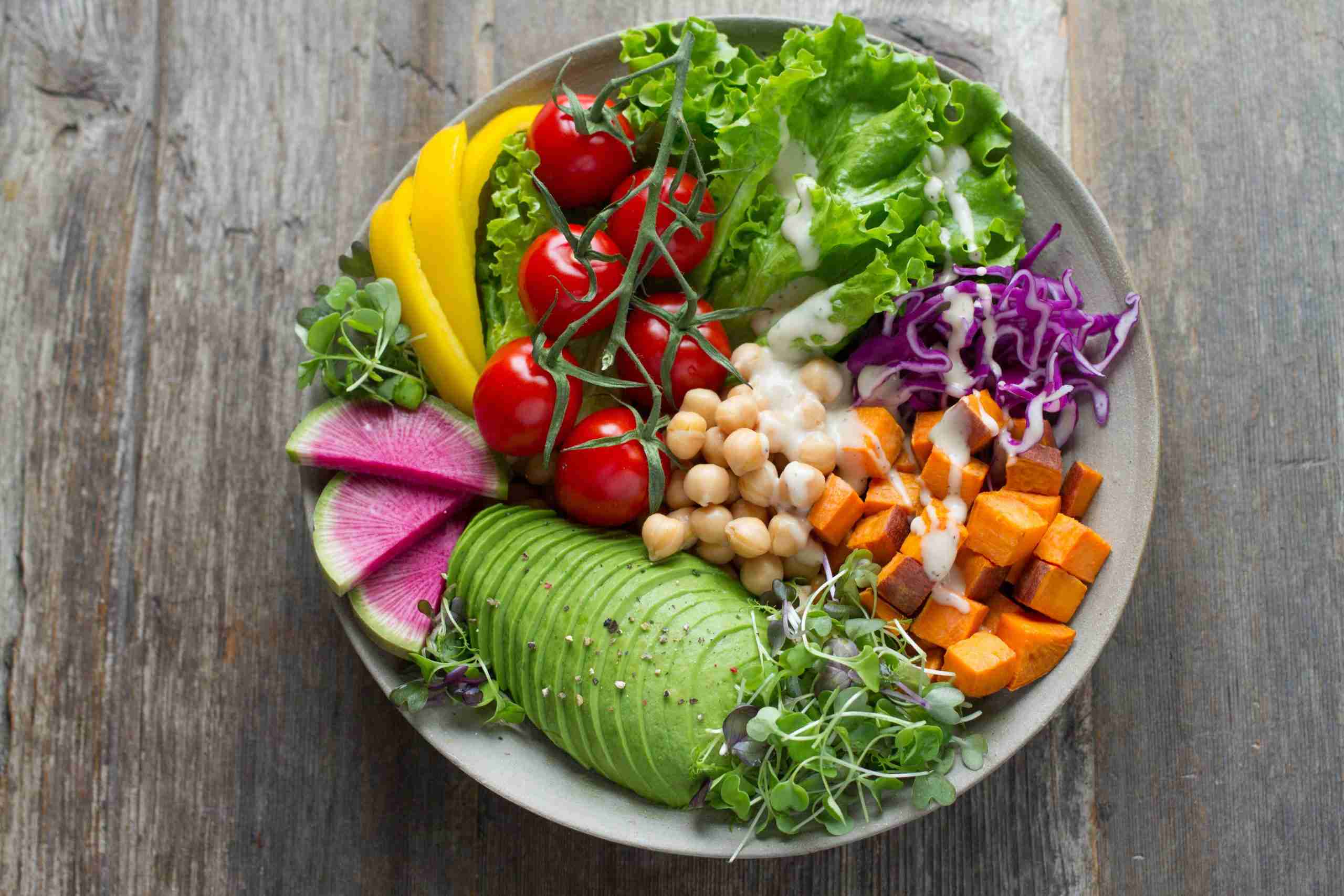 Recently, I’ve seen some vegan bashing on Facebook from “plant based” advocates. I think this happens in part because of the confusion of what the term vegan means. People often assume a vegan diet is healthy, but it doesn’t have to be. Plant based dieters want to remove themselves from the term “vegan” to not confuse the issue, but the disdain for vegans is unfortunate.

Veganism (/ˈviːgənɪzəm/) is the practice of abstaining from the use of animal products, particularly in diet, as well as an associated philosophy that rejects the commodity status of sentient animals. A follower of veganism is known as a vegan.

So, generally vegans don’t eat meat, dairy or eggs for ethical reasons. It’s a compassionate philosophy. It can be a healthy diet if you replace animal products with whole, unprocessed plant products. It can be unhealthy if you continue to eat processed foods that just happen to be vegan.

Plant-based diet is a general term that refers to an eating pattern dominated by fresh or minimally processed plant foods with little or no consumption of meat, eggs and dairy products.[1] There is no formal definition for the term.

Plant based eaters also abstain from animal products in their diet for their health, but don’t necessarily care about animal welfare. I belong to a few online vegan/plant based groups and the wonderful thing is that even if they start for their health, they often start opening their minds and hearts to the interconnectedness of all sentient life.

Plant Based Vegan – Where compassion and health converge.

Personally, I would consider myself a vegan because my primary motivation is compassion. I eat a plant based diet for my health. That the vegan philosophy converges with the plant based diet is the strawberry on the banana “ice cream”. I guess I can just use the term Plant Based Vegan to continue to annoy folks even more. I just hope that the plant based advocates stop the vegan bashing. We’re all on the same team.