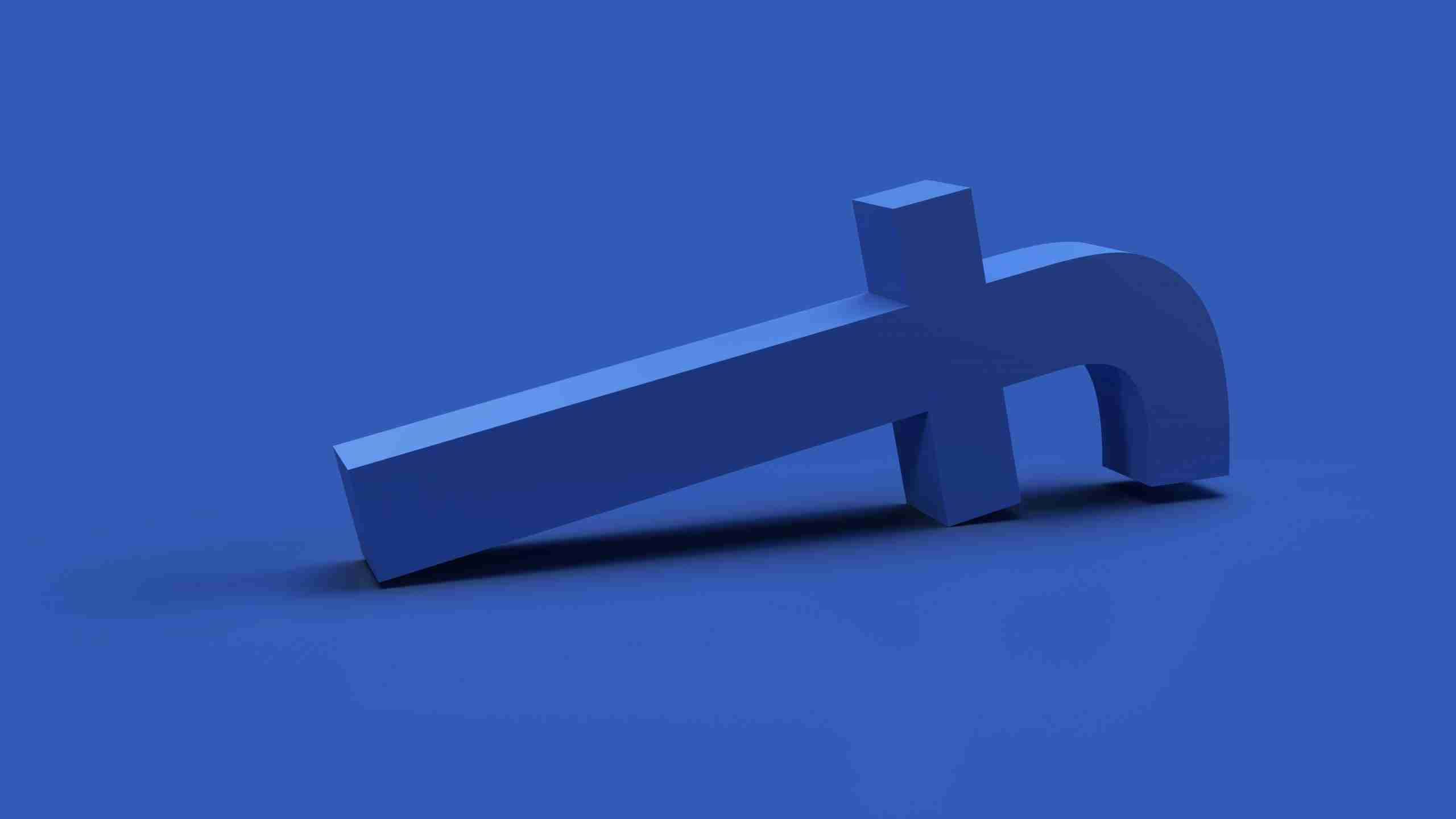 In 2014, I decided to take a break from Facebook. It wasn’t really a break as much as a intermittent fast. I only logged in once per week to try to cut back on the addictive nature and to see if it improved my mood. Facebook was being outed at the time as a manipulator of moods. My fasting experiment showed me that I was indeed happier and more focused by not logging in as often.

I ended being lured back in by the Facebook groups. I joined some health related groups that were supportive and beneficial. I logged in more often and was once again hooked. Although over time, I found myself more and more bored by my daily feed. Most of the people I cared about rarely posted.

The 2016 election made it much worse. Friendships were lost as the political divide brought out the worst in all of us. Now we learn that this was all manipulated by the Russians and by some awful folks in Cambridge Analytica. Facebook executives claim ignorance, but likely they are just upset that they were not able to monetize it to the extent they wanted. It’s bad enough to know that we are the product. That by using these “free” services they spy on everything we do to sell us more crap we don’t need. That’s the least of it. They now know us so well, they can manipulate us into faux outrage with a specially targeted post.

Today, I deleted my Facebook account. I let my Facebook “friends” know that I would be doing this today, April 14th. Some commented and asked for other contact information. Many I know in real life, so keeping in touch should be easy.

It feels liberating to quit. They have 10 years of data on me, but no more. Good-by Facebook.