How to be an ally 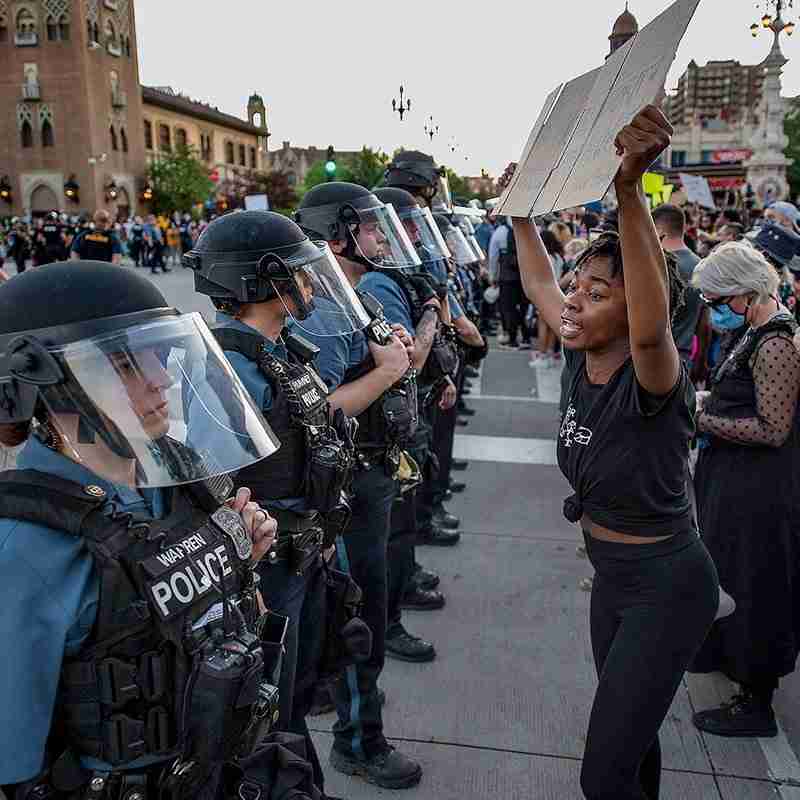 As the country mourns and rages over the brutal killing of George Floyd, I wonder if America will finally wake up? Not everyone will. The narrative is different based on where you live and where you get your news. For many non-Black people in my periphery, we are finally waking up to the brutal nature in which African Americans are still treated every day in this country. We are a country founded in slavery that has not acknowledged that sin.

I read an article in the New York Times on Sunday, May 30, 2020, by Melody Cooper, the sister of Chris Cooper the birdwatcher who was threatened by a “Karen” named Amy Cooper (no relation) in Central Park earlier in the week. Amy was upset that Chris Cooper had asked her to leash her dog in Central Park. In retaliation, she threatened and did call the police accusing Mr. Cooper of attacking her. This was a lie as could be seen from the video Mr. Cooper recorded. Had the police arrived before Chris Cooper left, we may be mourning Cooper’s death as well. Melody Cooper writes about why she posted the video that went viral and upended Amy Cooper’s life. Melody had one passage in her article which stayed with me. She talked about what we can do to be good allies. We shouldn’t have to be told, but it does help and for that I’m grateful.

I put together this slideshow as a capstone project for a class on Inclusive Excellence that I am taking. It was supposed to be a photo of what community means to me. Community means showing up for each other and having each other’s backs. This is how we begin to dismantle racism.